Before we dive into the May 1980 round-up, here are a full list of our champions in our chronological journey affiliated to the National Wrestling Alliance.  In April, we had a whole host of title changes.  Read on. 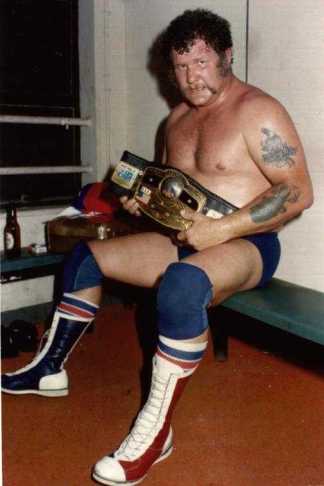 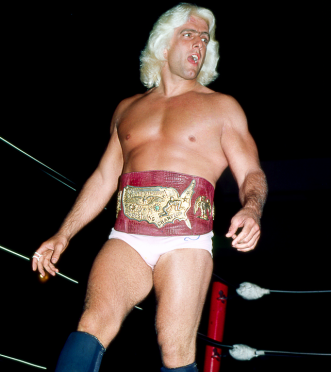