This article is courtesy of Project Territories.com

The end of 1980 is nigh as we enter into October, here is a full list of our champions in our chronological journey affiliated to the National Wrestling Alliance for the 1st October 1980 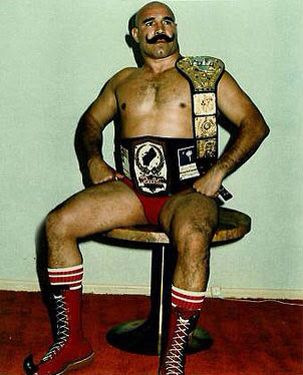